The book Manufacturing Consent (1988) by Noam Chomsky and David S Herman aimed to upend the notion of Western media as a force for public good. Rather than serving as a vital check on power and a source of reliable information, they argued, the mass media existed to sustain and protect power, making media institutions of the ‘free world’ little better than government propaganda channels of dictatorships. Aided by some truly strange and inventive visuals from the filmmaker Pierangelo Pirak, this brief animation for the Al Jazeera TV programme The Listening Post describes the five media ‘filters’ that, per Chomsky and Herman, ultimately determine what is presented to the public as news. Video is available here. 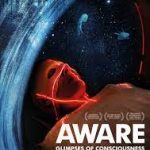 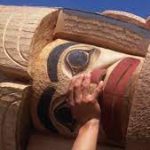