VPRO is a Dutch public broadcaster. Documentary is here.

From the description: In Canada, indigenous women are six times more likely to die violently than white women. The Highway of Tears is an endless road in the province of British Columbia, where women and girls have disappeared since the 1970s, at least 19, but unofficially estimated at over 40. Most of them belonged to the indigenous population. They do not stand alone but are said to be the result of more than a hundred years of colonial policy, whereby indigenous children were snatched from their families to be placed in boarding schools. 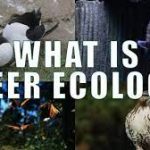 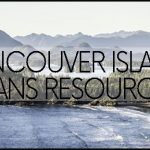